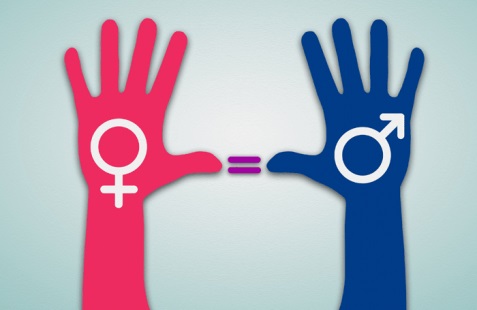 “The response we received from the DOE late last night raises more questions than it answers,” said ACLU of Hawaii Executive Director Joshua Wisch, commenting on the State DOE’s response to their Title IX demand letter.

The American Civil Liberties Union of Hawai’i Foundation (ACLU of Hawai’i) is clearly disappointed by the response the State of Hawai’i Department of Education (DOE) provided yesterday to its February 9, 2018 demand letter relating to Title IX violations in DOE schools.

The demand letter noted that according to DOE’s 2016 Statewide Athletic Plan, 14 DOE high schools “do not have separate athletic locker facilities for girls, even when boys in those same schools do have such access.” The letter also provided a March 12, 2018 deadline for the DOE to provide a “plan that concretely addresses the glaring inequality between girls’ and boys’ athletic facilities in DOE schools – and does so expeditiously.” DOE’s response included no such plan.

“It fails to provide the concrete plan we requested, cherry picks a few examples of supposed compliance from some schools, and generally obscures whether and to what extent DOE is complying with Title IX. We appreciate the DOE’s stated availability to answer additional questions, because we certainly have some, “ added Wisch.

Legal Director Mateo Caballero said: “Our legal team is thoroughly reviewing the DOE response. The response appears to cast doubt on the accuracy of the DOE’s own 2016 athletic plan. The response is also difficult to reconcile with what we have heard from students and parents regarding the availability of facilities for female athletes in their schools. From what we have seen so far, our original legal concerns – that DOE is violating the U.S. and
Hawaiʻi constitutions, as well as Title IX – remain, so we continue to investigate this matter.”

If there are students or parents who feel that they have been negatively affected by the failure of the DOE to comply with its legal obligations under Title IX, please call the ACLU of Hawai’i at (808) 522-5900.