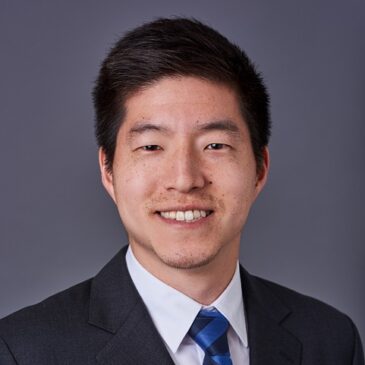 The American Civil Liberties Union of Hawai‘i (“ACLU of Hawai‘i”) is excited to announce Jongwook “Wookie” Kim as our new Legal Director. Wookie recently served as the ACLU of Hawaii’s staff attorney and transitions into this role while our local affiliate builds its capacity and reach in order to better protect and advance civil rights for all the people of Hawai‘i.

Before joining the ACLU of Hawai‘i, Wookie was an associate at Quinn Emanuel Urquhart & Sullivan, LLP in Washington, D.C., where he litigated high-stakes business disputes involving, among other things, advanced high strength steel and the Deepwater Horizon oil spill. While there, Wookie also maintained an active pro bono practice, including representing undocumented Latino immigrants in challenging a landlord’s discriminatory rental practices under the Fair Housing Act.

On becoming Legal Director, Wookie Kim said: “I’m excited to continue expanding our impact by focusing our energy and attention on our critical work in smart justice, decriminalizing poverty, and reimagining the role of policing. I’m also excited to explore new ways to ensure people’s civil rights, and especially those provided by the Hawaiʻi Constitution, are protected by Hawaiʻi state courts.”

Wookie received a B.A. in Ethics, Politics and Economics from Yale University, and a J.D. from Harvard Law School, where he was a member of the Board of Student Advisers and a finalist in the Ames Moot Court Competition. After law school, Wookie served as a law clerk to the Honorable Catherine C. Blake of the U.S. District Court for the District of Maryland.

In his free time, Wookie trains for and competes in 100-mile trail races, and otherwise takes advantage of the many opportunities for outdoor exploration in Hawaiʻi.

Executive Director Joshua Wisch said: “During his past three years as staff attorney, Wookie has consistently demonstrated his ability and passion for the work of advancing civil rights and civil liberties in Hawai‘i. We’re excited about the vision he’s bringing to his new role as Legal Director, and we know he’s going to continue to increase our impact as we do our best to serve the people of Hawai‘i.”