Another candidate throws his hat in the ring for Hawaii Governor 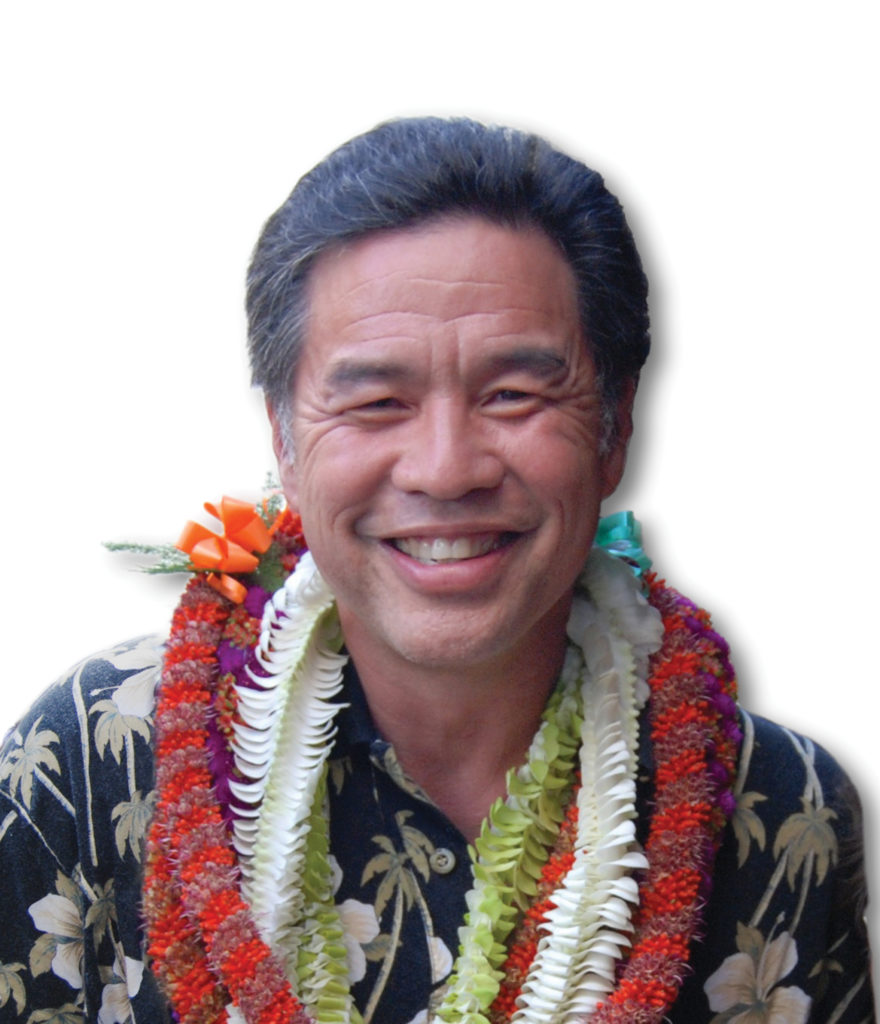 Clayton Hee, a former Hawaii State Senator, has announced that he has decided to run for Governor of the State of Hawaii. So far there are four people vying for the top political seat in the state:

Ernest Caravalho – formerly ran for Mayor of Honolulu in 2016

Alan Arakawa, the current Mayor of Maui, has shown some interest in running as well but no official declaration has been made.

The gubernatorial election will take place this fall.