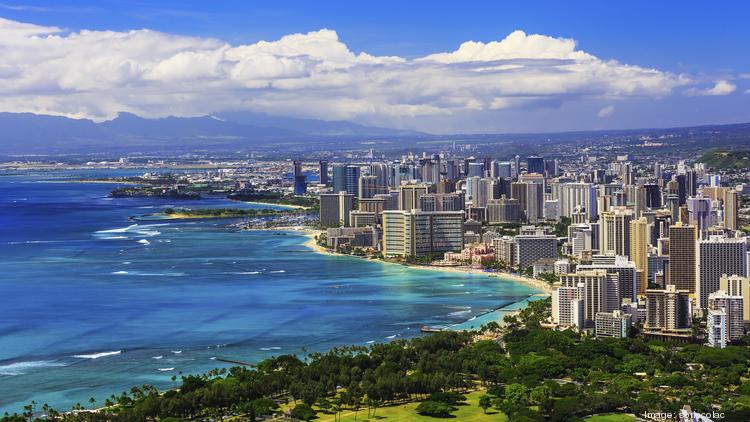 The Department of Business, Economic Development and Tourism (DBEDT) released its second quarter 2018 Statistical and Economic Report, which shows Hawaii’s economy started to accelerate during the first quarter of 2018 and the economic growth in 2018 will be better than previously projected. The accelerated projection is due to the strong performance of tourism and the continued improvement in the labor market.

“Tourism, professional services, and the healthcare industries continue to be the drivers of our economic growth,” said DBEDT Director Luis P. Salaveria. “These three industry sectors added more than 10,000 jobs during the first quarter of 2018.”

The report also shows industries which had challenges in job growth. For example, state government lost 1,700 jobs, and the retail trade lost 1,000 jobs during the first quarter of 2018, as compared with the numbers a year earlier. The loss of jobs in state government may be attributed to the difficulties filling vacant positions with the limited labor supply in the state.

The most recent economic forecasts by more than 50 top economic research organizations (the Blue Chip Economic Indicators), released on May 10, reported that the U.S. and the world economies will experience steady growth in 2018 and 2019, and the U.S. economy will experience accelerated growth at 2.8 percent in 2018. Hawaii will benefit from the accelerated U.S. economic growth since more than 61 percent of Hawaii’s visitor spending were derived from U.S. mainland visitors. The U.S. economy will continue to grow at 2.6 percent in 2019, according the consensus forecast.

The DBEDT Quarterly Statistical and Economic Report contains 136 tables of the most recent quarterly data on Hawaii’s economy as well as narrative explanations of the trends in these data.