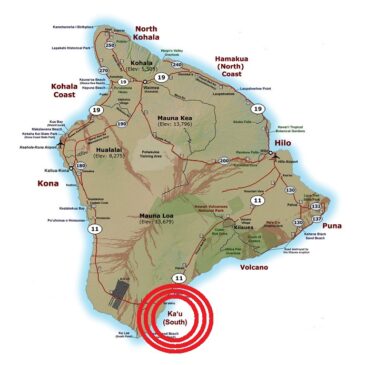 The Hawaiʻi Department of Transportation (HDOT) reported the following as a final update on its Hawaiʻi Island facilities following the 6.1 magnitude earthquake off the Kau Coast on the Big Island of Hawaii.

Runways and taxiways at all Hawaiʻi Island airports (KOA, MUE, UPP, and ITO) have been inspected. No damage noted and all flights are operating as scheduled.

No damage to commercial harbors in Hilo and Kawaihae.

Hakalau, Kolekole, and Nanue Bridges have been inspected. No damage noted.