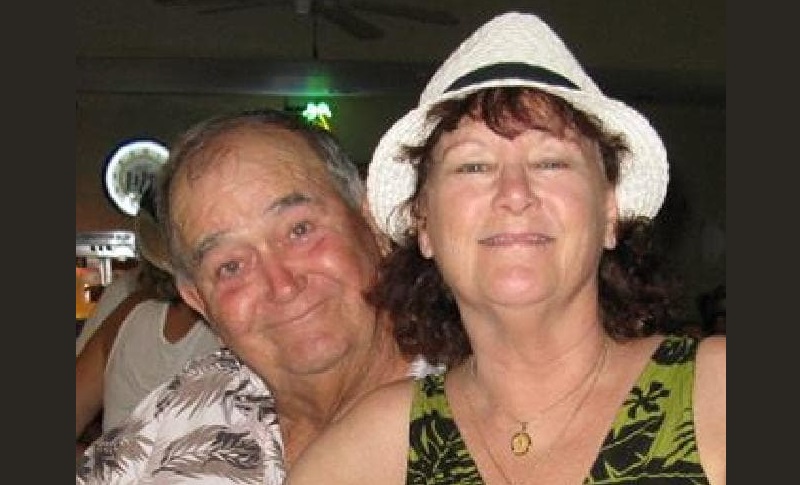 Honeymooners from Kona, Hawaii, died yesterday (Wednesday) when the tour helicopter they were on crashed near the Great Barrier Reef off Australia. The helicopter was attempting to land on a pontoon near Hardy Reef, a popular tourist spot to view coral, when it crashed.

Pete Hensel (79) and Sue Hensel (65) had recently married in December and according to friends were looking forward to their honeymoon down under.

The pilot was able to pull Sue from the wreckage but could not revive her. Bystanders tried to resuscitate Pete, but they also failed. There were two other passengers onboard from Colorado who Pete and Sue knew; their injuries were not life-threatening.

A crash investigation is underway, as confirmed by the Australian Transport Safety Bureau. The helicopter company, Whitsunday Air Services, suspended operations to focus on working with authorities to determine the cause of the crash. They released a statement: “We are extremely saddened by this incident, and our deepest condolences are with the families of all of the passengers.”