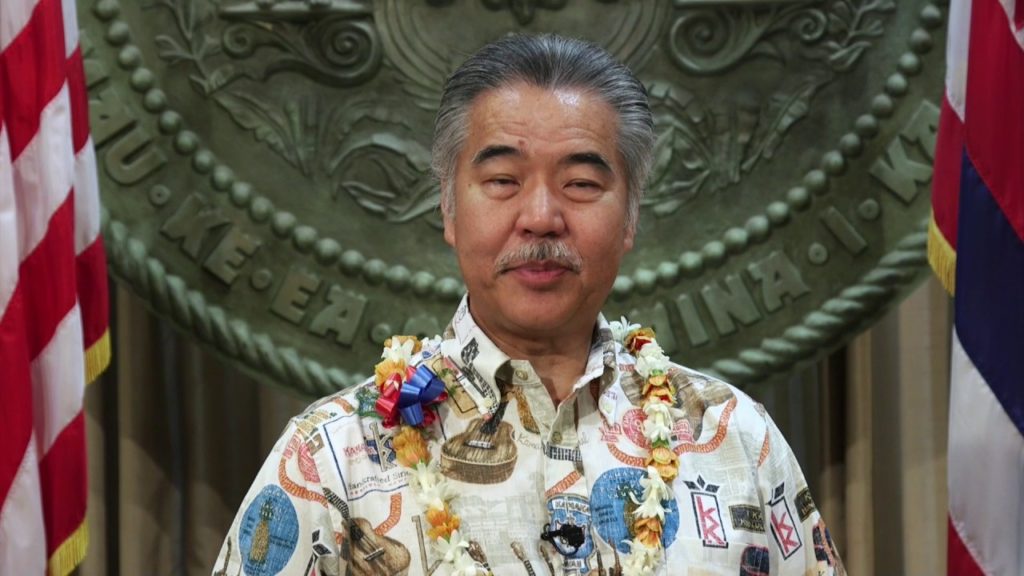 At 8:10 AM on Saturday, January 13, 2018, Hawaii residents were stunned to receive the following cell phone message via the State’s emergency channel: “Ballistic missile threat inbound to Hawaii. Seek immediate shelter. This is not a drill.”

It’s important to understand that we were already stressed by the “blow-by-blow” media coverage of the overheated, negative dialog then taking place between President Trump and Supreme Leader Kim Jong-un. Point being, fearing a nuclear warhead on a North Korean missile was not out of the realm of possibility for us. We later learned, many Hawaii residents and tourists prayed with their families, crouched in their bathtubs and hallways, drivers sped in all directions trying to get home and a video captured a father shoving his children down a sewage manhole and followed them in. 38 tense minutes passed before the state sent out a message that it was all a mistake but the unsettling story had already spread around the world.

Seemingly hoping it would all just go away, Hawaii Governor David Ige’s office put out several weak messages and he and other state but Oahu county officials were soon on a live television news interview being broadcast from the State Emergency Management control bunker, deep within the walls of the iconic Diamondhead volcanic crater.

While the Governor accepted full responsibility for what was later described as “an employee error,” Ige ordered a full state investigation. The federal government quickly jumped in to conduct their own independent investigation and the official review did even more damage to the Governor’s credibility and judgement during a real crisis.

This tragic event could not have come at a worse time for the “likable” and “honest” yet unpopular Governor David Ige (D). Only months away from the November, 2018 reelection campaign, Ige was already being challenged by current Hawaii Congresswoman Colleen Hanabusa who quickly capitalized on the politically embarrassing situation citing the Governor’s poor leadership, etc.

The story quieted down until a March 13, 2018, story by the Associated Press saying that “efforts to find out more about what other top officials did that day have been stymied at the highest levels of state government.” “For nearly two months, Gov. David Ige’s office has refused to provide information requested by the Associated Press that could show how he and other officials handled the crisis.”

Citing exemptions to Hawaii’s open records law, the Governor’s office refuses to release telephone logs, text messages, and other information related to the false missile alert saying his office does not keep such documents. Other media organizations have made similar information requests and have been met with the same stonewalling responses.

In 2014, former State Senator Ige defeated his one-term predecessor, Governor Neil Abercrombie. Not understanding that the electorate largely voted AGAINST Abercrombie and not FOR him, from day one Governor Ige riled several large once-supportive constituencies because of some of his ill advised senior staff appointments. Since labeled ”Doomsday David” by one prominent local Republican, the chickens have come home to roost and the Governor’s recent refusal to be open and transparent about his office’s public records will likely seal his fate.

Long before the 2018 ballistic missile debacle, a June 6, 2017, poll conducted by Hawaii’s Civilbeat.com noted that “… more poll respondents have a negative opinion of him (38 percent) than positive (35 percent). His approval rating was only slightly higher than that of President Donald Trump and Honolulu Mayor Kirk Caldwell, who were each viewed favorably by just 32 percent of respondents. “ … 57 percent said they wanted someone else to be governor. Only 20 percent said they wanted Ige to continue in that role.”

We’ll continue to cover the 2018 governor’s campaign and provide more insider details of Governor’s Ige’s likely political demise. It’s become an extraordinary political situation, even for Hawaii where the political antics are near legend.