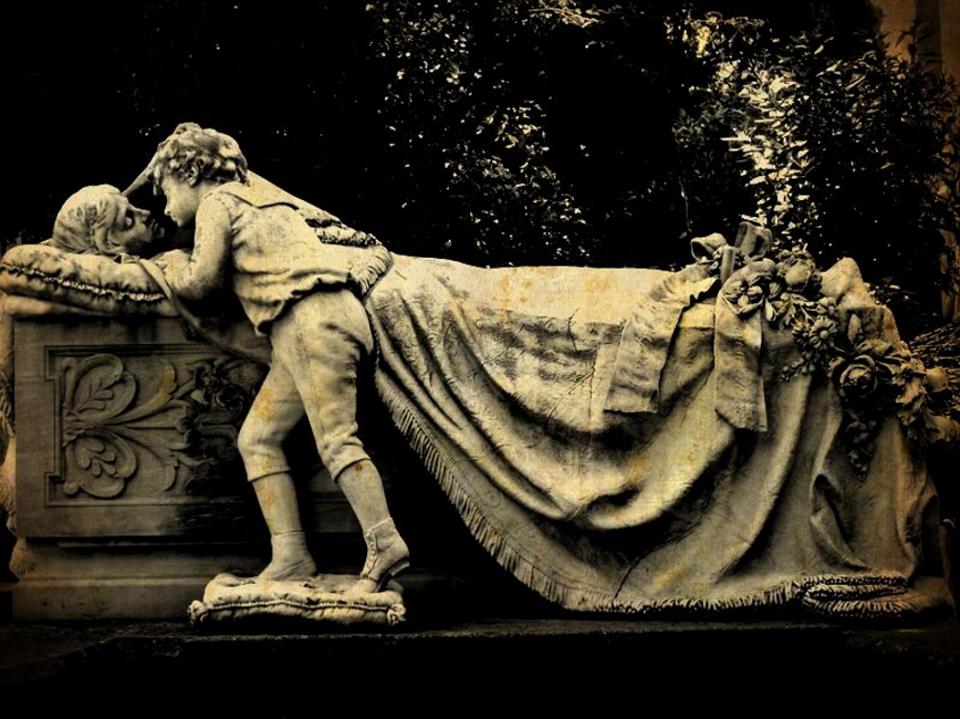 HONOLULU: Hawaii is poised to become the 7th state in the nation to allow Medical Aid In Dying, AKA “Death With Dignity.” After a final committee vote last Friday, the legislation is now awaiting a full vote by the State Senate. The bill is expected to pass by a wide majority later this week. Following a “routine” final review by the State Attorney General, the legislation then goes directly to Governor David Ige’s desk. Ige has pledged to sign the once controversial bill saying will be “proud and honored” to sign it into law. The law will go into effect on January 1, 2019.

Hawaii lawmakers have debated the issue for nearly 20 years. The last time the full state Legislature took up the issue was in 2002 when the House approved a death-with-dignity bill but the Senate fell three votes short. In 2017, a similar bill cleared the full Senate but it stalled in the House Health committee. This year, the House drafted a bill (House Bill 2739) and approved it 39-12.

During the House debate, Rep. John Mizuno, who chairs the Health and Human Services Committee at the Hawaii State Legislature, described the issue as “the defining civil rights struggle of our time.” Hawaii will join California, Colorado, Oregon, Vermont, Washington, the District of Columbia, and Montana where their Supreme Court ruled in 2009 that physician-assisted death is legal there under existing state law.

Scott Foster, the Co-Founder and volunteer Communications Director for the Hawaii Death With Dignity Society has worked to educate the public on the once controversial issue for nearly 25 years. Foster noted: “Our difficult challenge has always been to encourage people talk about death and their end of life choices before it’s too late for them to do so. Death is coming to us all and it will soon be a legal option in Hawai`i for a terminally diagnosed individual to end their lives in any manner they might choose: comatose from pain meds and connected to tubes and machines in a cold hospital or while they still can, end their lives with dignity in a final conversation with loved ones at home with their pets beside them and their favorite music playing. Soon, everyone in Hawaii will have this end-of-life choice.”

RECENT POLL RESULTS
“Five in 7 Hawaii voters support efforts at the state Capitol to legalize medical aid in dying for terminally ill patients, according to the latest Hawaii Poll by the Honolulu Star-Advertiser, which found consistent support across younger and older voters, men and women, and ethnic groups statewide. The poll by Mason-Dixon Polling & Strategy of Washington, D.C., asked 800 randomly selected voters whether they think legislation allowing medically assisted death should be approved by the state Legislature. A proposal making its way through the Legislature would allow mentally competent residents who are at least 18 years old and have been given six months or less to live to request prescriptions for lethal doses of medication to be self-administered.”