Hawaii Tourism Authority In Transition: Growth Down, but Not Out 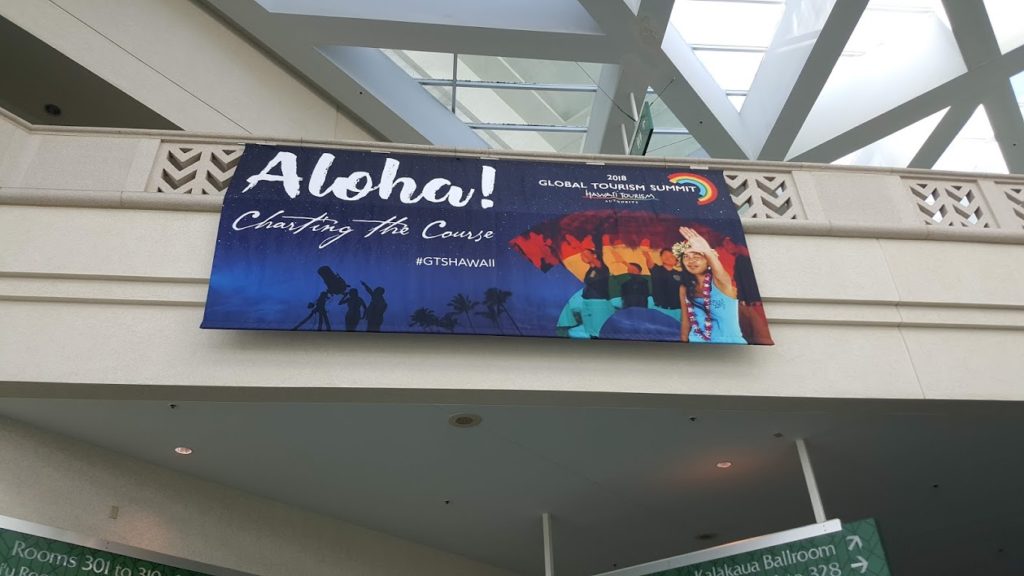 Hawaii Travel and Tourism’s future is on questionable grounds. The visitor’s industry in the U.S. State of Hawaii is the number one industry and is banking on the Aloha Spirit to make Hawaii this special place in the world.

Because of the looming local and national elections and the many recent dramatic international and local events (two near-miss Hawaii hurricanes, major flooding and the Hawaii Island Kilauea volcano eruptions), many important issues have all but disappeared from Hawaii’s mainstream media. One of the most important issues lost in the media cacophony is the future of Hawaii tourism, one of if not the most important state economic drivers.

According to a September, 2018, study titled “Hawaii’s Growth Down, but Not Out,” from the University of Hawaii’s Economic Research Organization, “growth in other sectors in Hawaii’s economy, which includes construction, military and government employment “… has halted or reversed according to economics professor Carl Bonham. “The problem with having the majority of the economy’s growth in the tourism sector is that if tourism were to slow down significantly, the rest of the economy would slow down with it” Bonham noted.

eTurbNews has been reporting on the Hawaii Tourism Authority (HTA) for many years but we became even more interested in February, 2018, shortly after the Hawaii State Auditor released another “scathing” audit of HTA which revealed the problems we had been highlighting, especially the insider games being played with HTA’s $80+ million dollars annual budget. See our article on that HERE.

As it turned out, we were not alone in our concerns about the management of HTA. We were more than pleased to find a very distinguished local group of four experienced marketing and economic professionals voicing the same concerns. Read our article about this distinguished group’s presentation, “Rethinking Hawaii Tourism: 21st Solutions For21st Century Challenges” to the Hawaii Economic Association HERE.

To their great credit, the group has continued to present their observations to local business groups, key legislators, to Governor David Ige and recently to a group of the remaining HTA staff at the HTA offices. Although new senior staff is now being identified and vetted, as I write, the top three HTA management positions remain vacant; CEO, CEO and the Chief Marketing Officer.

In June 2018, the Hawaii Tourism Authority Board  oard voted to terminate the current HTA President and CEO George Szigeti. His contract was to run through 2020 and his last day will be October 31st, 2018. Acting HTA Board Chairman Rick Fried said the board’s vote “to go in a new direction” was unanimous. Fried said he didn’t know his own status at HTA but understands that he can remain the board Chair as a carry-over until someone else is elected. In May, 2018, Gov. David Ige had withdrawn Fried’s nomination to extend his HTA board term which expired on July 1, 2018.

Szigeti’s termination was only the latest HTA shakeup. 11 HTA staff members in key positions have left since 2015, “a high turnover rate considering that the agency has 20 full-time employees and 10 contract workers.”

CATEGORIES Hawaii Tourism Newskamaainas
NEWER POSTSouthwest Airlines: Hawaii is our expansion focus in 2019
OLDER POSTAre You Being Conned By Your PR Agency?