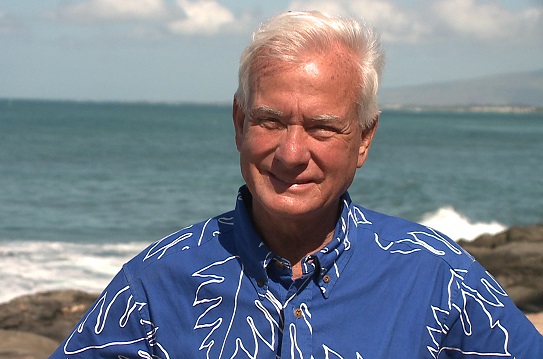 With 98 new COVID-19 cases on Oahu alone, Honolulu Mayor Kirk Caldwell must have been frustrated today.
“We’re at a real crossroads,” he said at a press conference this afternoon. “Don’t ask what the government can do for you, see what you can do.”

He made clear that Honolulu once again needs to flatten the curve, and his solution was to push Governor Ige for a mandate to require face masks everywhere, including when doing recreational activities.

The Mayor also wants to mandate all bars to close for the next 3 weeks and is working on raising the limits of allowed income for bar owners to request public grants.

The mayor said it was important to set triggers and react accordingly. Triggers of course and for the most part are the numbers of new and overall infections or the percentage of positive results when testing. Both numbers have gone up dramatically recently.

Mayor Caldwell responded to eTurboNews in saying he has a wish list for the military to require anyone coming into the state to observe a 14-day quarantine.