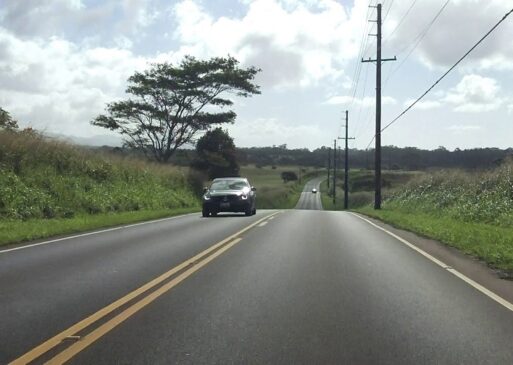 The Hawai‘i Department of Transportation (HDOT) will begin the needed repair of three state routes in central O‘ahu under the Kamehameha Highway, Kamananui Road, and Wilikina Drive Rehabilitation, Vicinity of Weed Circle to H-2 project. The project, which was initially scheduled to begin in early 2021, was delayed by multiple bid protests.

The project was awarded for $23.2 million and will involve the reconstruction of the deeper layers of the pavement (i.e., down to four inches) to create a longer lasting road. Typical repaving replaces the top two inches of pavement.

Construction is planned to begin in August and HDOT will notify the public once an exact start date is confirmed.

Estimated completion for the rehabilitation is expected in Spring 2023.