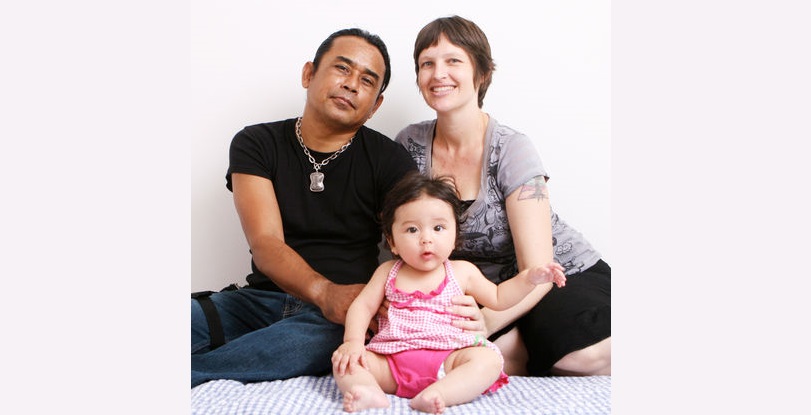 “We have the most diversified culture, work force, and life style among all the states in the nation,” said DBEDT Director Luis P. Salaveria. “This gives us an advantage in terms of international trade and tourism by supplying the diversified work force and providing a wide variety of food and cultural activities. At the same time, there are more demands for government and private services, especially in the areas of education and health care.”

Some highlights from this report are:

• The top five “race alone or in combination” groups were as follows: White (43 percent) Filipino (25 percent), Japanese (22.1 percent), Native Hawaiian (21.3 percent) and Chinese (14.1 percent). An estimated 57 percent of the total population was non-white.

• More than 95 percent of the White, Japanese, Black or African American, and Okinawan populations in Hawaii had at least a high school diploma during the 2011-2015 period.

• Blacks or African Americans aged 16 and older had the highest rates of labor force participation in Hawaii. Okinawans had the lowest civilian unemployment rate during the 2011-2015 period.

• One-tenth, 10.4 percent of civilian workers in Hawaii were self-employed during the 2011-2015 period. The Vietnamese had the highest rates of self-employment.

The statistics in the report are based on the data from the U.S. Census Bureau’s 2011-2015 American Community Survey, special tabulation by race groups, and this data set is the latest available for the selected race groups.