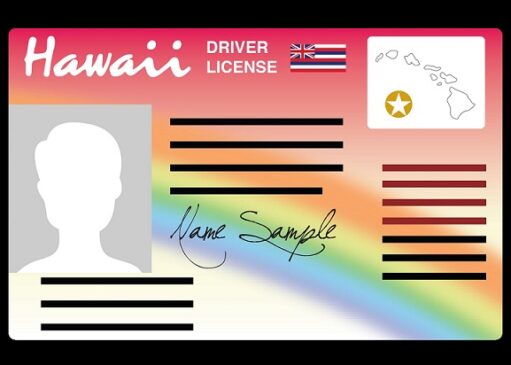 Renewing a driver’s license and state identification card in person at a satellite city hall will not be possible this Saturday on O‘ahu.

Neither will getting a vehicle registration renewal done online and at a self-service kiosk.

Planned upgrades to the city’s computer system will make these services inaccessible from 5 a.m. to 9 p.m. Saturday, July 24.

The self-service kiosks at select Safeway stores and the Foodland supermarket in Waipi‘o will also be unavailable during the computer system upgrades. In addition, the city’s website for renewing a motor vehicle registration online will be down.

“We apologize for any inconvenience caused by this, but we wanted to make sure that the public is fully aware of the impact that the planned upgrades will cause,” said Nola Miyasaki, director of the city’s Department of Customer Services.

Go to honolulu.gov/csd for more information.