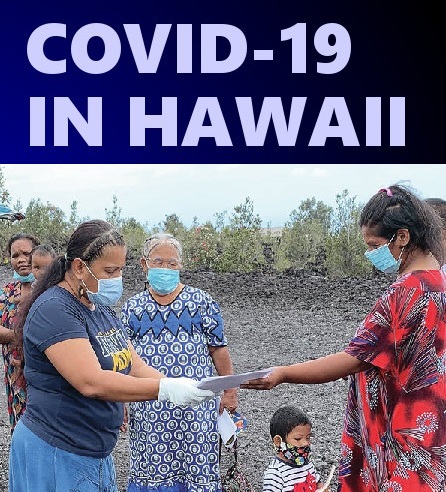 Although the Hawaii State Department of Health has not released its official daily tally for today, Wednesday, July 29, 2020, the Honolulu Star-Advertiser just reported that today’s new COVID-19 cases in Hawaii will come in at 109.  This breaks the threshold into the triple digit range.

This type of insider journalism is unsettling to others in the media industry, as this information is supposed to officially be announced by the government and should not be privy to just a few favored media outlets especially when it concerns the interest of the people of the State of Hawaii.

This type of “business” turns the concern away from the humanity of this COVID-19 situation that we are all dealing with to a political game of one-upmanship.

Hawaiinews.online will present the rest of the statistics and information once it becomes officially available at noon today.