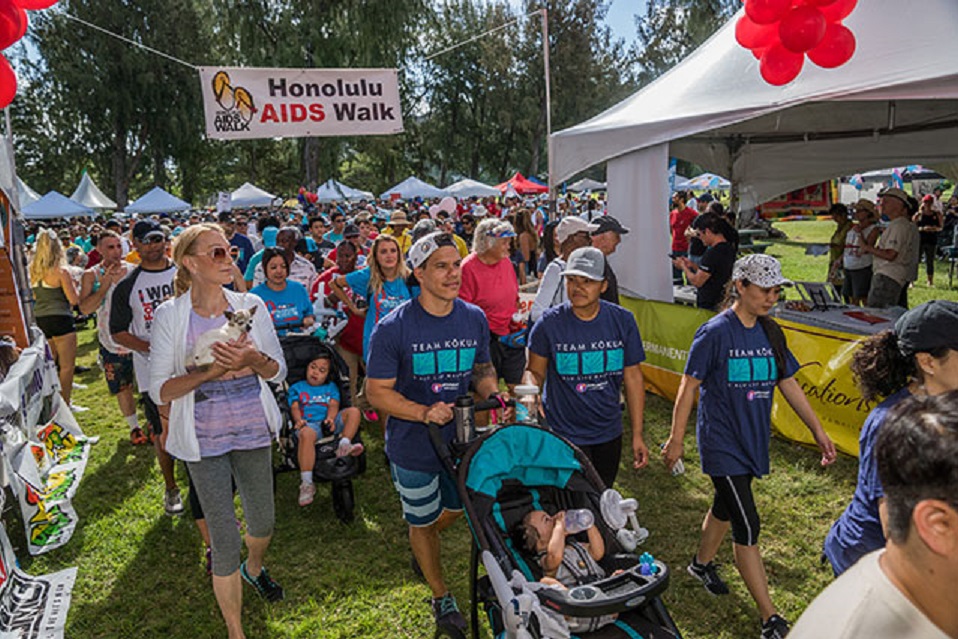 June 28, 2019, will be the 50th anniversary of the birth of the modern Lesbian, Gay, Bisexual and Transsexual (LGBT) civil rights movement. It all began far from Hawaii with a riot at a rundown New York City gay bar, the Stonewall Inn. For the first time in history, hundreds of LGBTs stood their ground to defy routine violent police attacks, arrests and jailing for simply socializing together. The three-day rebellion set the stage for the modern fight for LGBT rights in the U.S.

June is now a month of international LGBT celebratory events, and the rainbow flag has become the universal symbol for equality and pride.

When the AIDS pandemic struck in the early 1980s, the disease killed thousands before the U.S. government did anything. After all, AIDS was “only killing gay men.” During one of his tirades against federal funding for AIDS research, the notorious homophobe, the late U.S. Sen. Jesse Helms noted: “The well-oiled political AIDS machine has changed the way the Federal Drug Administration conducts their business.”

We certainly did that, and by calling attention to the FDA’s archaic approval process, our actions have likely saved millions of lives. One example is how quickly new breast cancer drugs are approved.

Yes, the LGBT community had indeed learned how to access and motivate the political system.

We learned how to work together and thanks to prominent friends such as the late Elizabeth Taylor, we raised more money for AIDS research than we might have ever imagined. And, despite our many differences, we also learned to better understand, respect and care more about one another.

Sadly, many of the significant contributions of LGBTs throughout history are all but invisible. Far better now — but at the time of Stonewall, there were virtually no visible positive gay role models in the entire world.

How could a struggling young LGBT possibly learn that people can be gay, and, indeed, find success and happiness in life?

According to the U.S. Centers For Disease Control and Prevention (CDC), LGBT youth are at increased risk for suicidal thoughts and behaviors, suicide attempts and suicide, and are more than twice as likely to have attempted suicide as their heterosexual peers.

LGBT youth also have considerably higher rates of substance abuse. Hawaii has the highest rate of attempted suicide in the U.S. in the 10-24 age demographic.

I believe the LGBT community grew stronger and wiser during the tragic years of AIDS, and patiently, while we continue to educate ourselves about ourselves, we have also worked to educate the world about the positive contributions and the magic gay people have contributed throughout history.

And so for several days in June in Hawaii and around the world, Gay Pride is celebrated not to flaunt our sexuality in public — but for those who cry alone wondering “am I the only person in the world who feels this way?” to know that they are indeed not alone.

Scott Foster, a prominent activist during the AIDS pandemic (1984- 94), is president of LGBTHawaii.com, which markets Hawaii to an international audience.

“Creating & Curating Change,” an exhibit of selections from Hamilton Library’s new AIDS & Same-Sex Marriage in Hawaii Archives, is on display at the University of Hawaii-Manoa Hamilton Library through September 30.