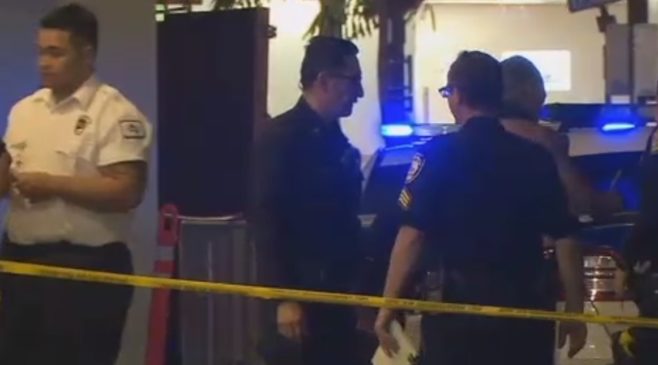 The search for a gunman continues in Sunday’s Waikiki shooting. Honolulu police are still on the hunt for a gunman who shot an 18-year-old in Waikiki. That man went to the hospital in serious condition on Sunday night after police and emergency medical technicians responded at around 9:30 p.m.

The island of Oahu and Waikiki is becoming a more dangerous tourism destination with more frequent shootings and murders in Waikiki and the popular North Shore.

This latest is a drive-by shooting that happened on Duke’s Lane – a side street off of famous Kalakaua Avenue in the heart of Waikiki, just steps from the Apple store and The Cheesecake Factory.

The incident where an 18-year-old man was shot on Sunday night seems to not be tourism related, like most other incidents have been lately. Nevertheless, the constitutional right to carry a gun in this US state has a tragic ending for too many in this destination that is perceived as a peaceful place to vacation in the middle of the Pacific Ocean.

ETN reached out to the Hawaii Tourism Authority for comments. So far, there has been no official response from the state agency. With the CEO recently fired and new leadership starting on November 1, perhaps this is not surprising.

Security and safety is of course even more important when the state’s economy relies on the mighty tourism dollar, and lately, Hawaii tourism has been in a state of crisis in this regard. All eyes are looking at a fresh start at the government agency in charge of tourism.

Maybe it’s time to look at more visible signs to put tourists at ease when traveling to what is known as paradise. More police in uniform and security x-rays before entering hotels and shopping malls are all methods to raise confidence in a destination going the extra step to protect its visitors.