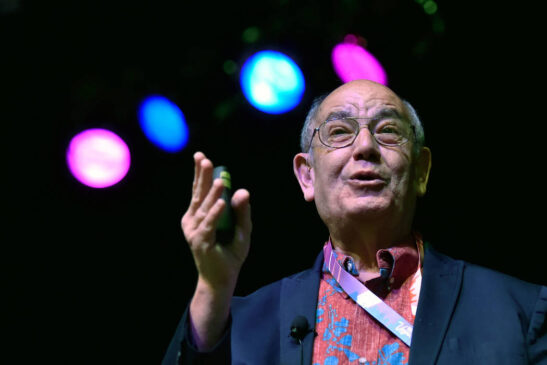 There’s more and more pressure to reform tourism in our State. At the same time, the Hawai‘i legislature is essentially dismantling the Hawaii Tourism Authority(HTA).

Hawaii is an excellent example on how tourism could look like in the future of tourism. Frank Haas, a member of the World Tourism Network, and head of the Marketing Management Inc in Honolulu shares his research and approach for a global view on the future of the travel and tourism industry.

World Tourism Network recently invited Patricia Herman, Director of Marketing and Development of the Hawaii Tourism Authority. She made a presentation on the recent success in bringing tourism arrivals back to an almost normal level. John de Fries, the CEO of the HTA had a different concern reacting to a Hawaii Senate move last week in saying that Hawaiian Culture is once again reduced to a mere commodity that can be horse-traded.

In the meantime one tourism leader in Hawaii gets it. Frank Haas represented his thoughts to a Japanese group last week.

Click here to read the full story, including the PowerPoint presentation by Frank Haas, entitled “How Global Tourism will Recover: A Lesson from Hawaii”