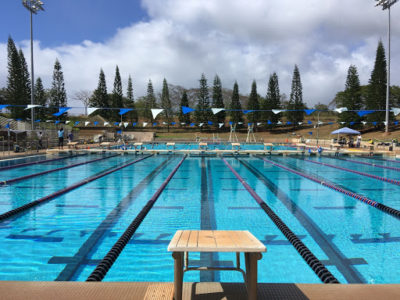 The new pool operation procedures include:

Pools at the following parks will be included in this pilot program:

This pilot program will be reviewed following the initial two-week period. Honolulu Department of Parks and Recreation staff will be monitoring public comment, user behavior/preference, and overall pool impact to determine the feasibility of the pilot program.

Currently, only lap swimming is allowed in City pools. We look forward to allowing more diverse usage of the City park pools in the near future.