Jones Act Back In The National News 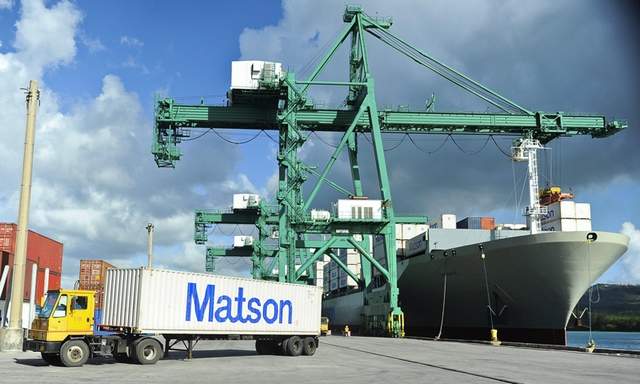 The Cato Institute is an American libertarian think tank headquartered in Washington, DC which was founded as the Charles Koch Foundation in 1974. Cato was established to have a focus on public advocacy, media exposure and societal influence. According to the 2017 Global Go To Think Tank Index Report (Think Tanks and Civil Societies Program, University of Pennsylvania), Cato is number 15 in the “Top Think Tanks Worldwide” and number 10 in the “Top Think Tanks in the United States.”

The Cato Institute Web page on the Jones Act reads:
“Since 1920, the Jones Act has mandated that the sea transport of cargo between US ports must be performed by vessels that are US built, US-owned, US flagged, and US-crewed. Justified on national security grounds, the law was meant to ensure a strong maritime sector to bolster US capabilities in times of war or national emergency. These benefits, however, have proven to be illusory. Instead, the Act imposes a very real and ongoing economic burden and survives due to well-connected supporters and to the public being generally unaware of the law and its costs.

“Through a multi-faceted range of initiatives – including events, publications, lectures, podcasts, videos, and op-eds – the Cato Institute will be working energetically to reveal the full extent of the Jones Act’s negative impacts, outdated goals, and false benefits.”

The last time there was a serious challenge in Congress to the Jones Act was in 2015 when Republican Senator John McCain proposed a Jones Act amendment. Hawaii’s US Representatives Tulsi Gabbard and the late Representative Mark Takai, and Senator Mazie Hirono immediately dismissed the McCain amendment. On January 16th, 2015, Senator Hirono made a floor speech opposing the proposal and on January 20, 2015, Representative Tulsi Gabbard and Mark Takai signed a “bipartisan” letter opposing it. While Hawai’s Senior Senator Brian Schatz adamantly supported the Jones Act during his 2015 reelection campaign, he remained “uncharacteristically silent” on the McCain amendment. The late Senator Daniel Inouye had always opposed any changes to the law.

While many liberals are critical of some of Cato’s positions and their financial relationship to the conservative billionaire Koch brothers, the powerful organization’s actions are not always “conservative.” In 2006, Cato published a Policy analysis criticizing the Federal Marriage Amendment as unnecessary, anti-federalist, and anti-democratic. The amendment would have changed the United States Constitution to prohibit same-sex marriage and the amendment indeed failed in both houses of Congress.

Cato scholars have also been sharp critics of current US drug policy and the perceived growing militarization of US law enforcement. Cato supported President Obama’s positions on the repeal of “Don’t Ask, Don’t Tell” which allowed LGBTs in the military to come out of their closets and the DREAM Act. Cato was strongly critical of President Trump’s immigration ban, enacted in January 2017. 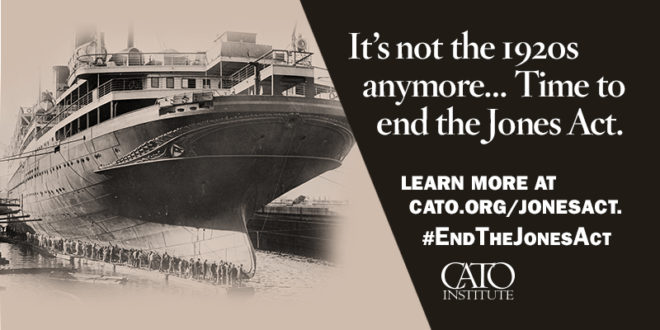