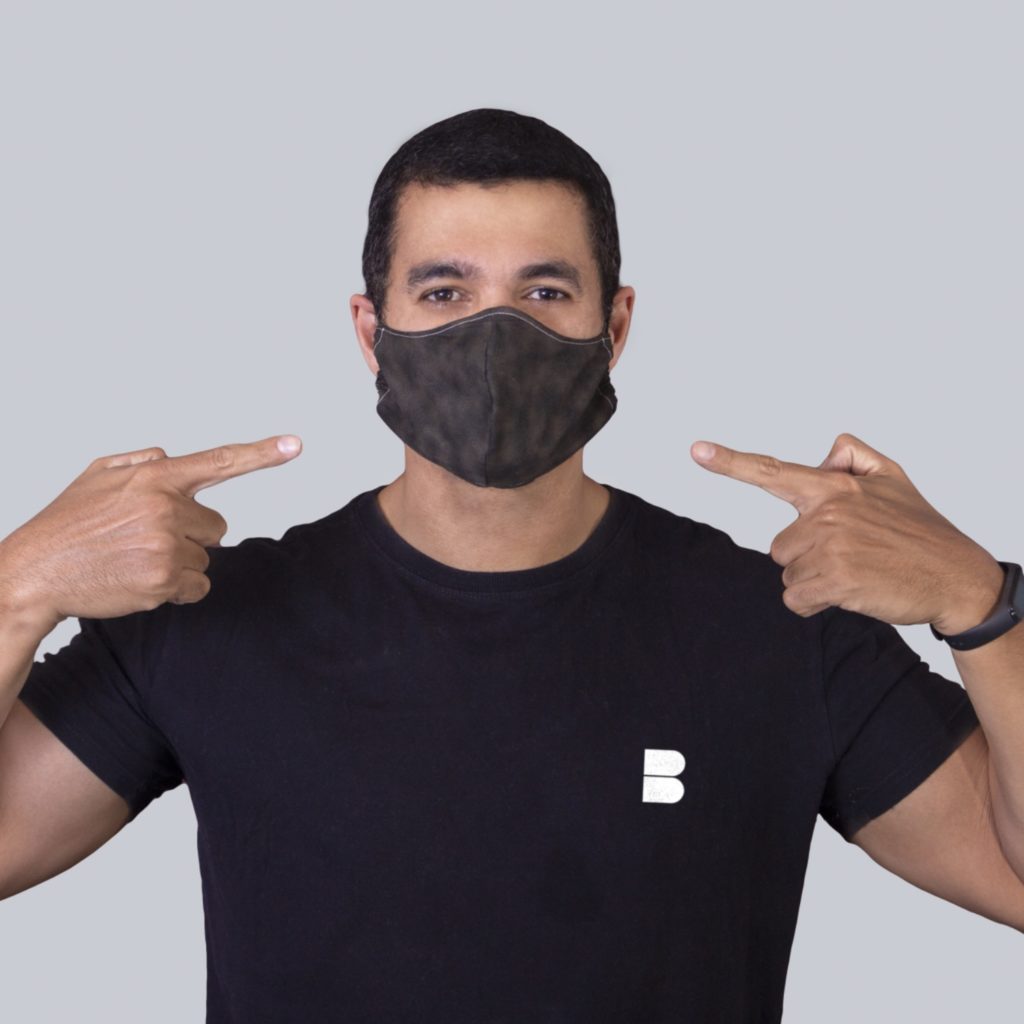 “It’s not one of the best days for the City and County of Honolulu. We did show the world what we can do when we flattened the curve to zero. We can get there again.” These are the words of Honolulu Mayor Kirk Caldwell today.

Tonight is the last night bars are able to stay open on Oahu. Starting from tomorrow, bars will have to close for 3 weeks, according to Honolulu Mayor Caldwell. Restaurants selling liquor will have to stop serving alcohol after 10 pm.

John Blatt, owner of  “Bacchus” and “In Between.” two popular bars in  Waikiki, contacted Governor Ige and Mayor Caldwell saying:

“I am very concerned about the 3-week shutdown. First of all, the vast majority of recent COVID-19 cases have NOT been linked to bars, but rather to gatherings, churches, and gyms.

“Two bars out of all the bars on Oahu reported problems. Costco, Foodland, McDonald’s, and others have reported cases but they just do a “deep cleaning” and go on.

“Secondly, the Mayor states the closing would give the Honolulu Liquor Commission “time” to increase enforcement capabilities.

“We were closed for 3 MONTHS! It is not the responsibility of bar owners to lose thousands of dollars so the Liquor Commission can figure out how to do their job.

“I and other responsible bar owners have spent thousands of dollars, minimized our volume of customers, and enforced distancing and mask rules in order to minimize the risk of spreading this disease.”

Caldwell mentioned a $10,000 grant the city has put aside to help bar owners.

John Blatt responded by saying: “The $10,000 grant from the City may help some businesses briefly, but it might cover rent and/or payroll for a few weeks but no longer. I recognize the crisis posed by COVID-19, but singling out one relatively harmless industry to make it appear that something is being done is NOT the answer.

“COULD bars be a problem??? Yes. ARE bars a problem on Oahu?? A resounding NO!

“Please reconsider this idea of punishing bars and bar owners for no real reason.” 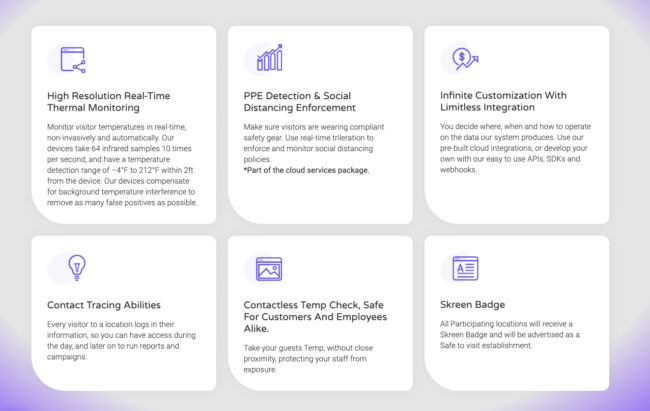 There are a number of excellent technical solutions allowing to trace customers at bars and restaurants. Such solutions are required and standard in many countries around the world.

eTurboNews pointed to a solution invented by an Oahu company based in Pupukea, called SKREEN. CEO Mor Elkeslassy of SKREEN was not yet able to present his program to HTA, The Governor or mayor. Hawaii News online asked Mayor Caldwell why the City and State are not giving local companies a chance to present their solutions?

Mayor Caldwell said he would now be open to studying such solutions, and he was aware of similar initiatives on the market in Australia.