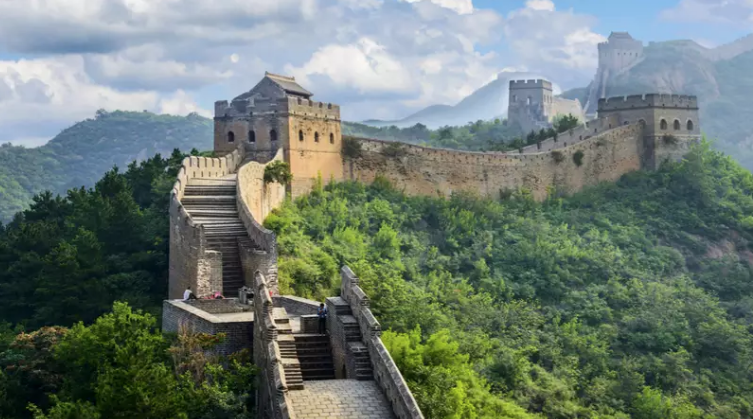 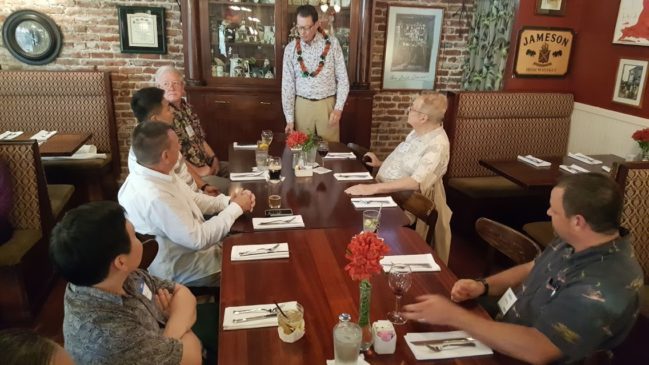 The subject was the ongoing trade negotiations with China and the current and future impacts of this very complicated and “scary” issue. Day pointed out that the media is not understanding the important nuance of the China trade deal and has provided the following highlights of his excellent presentation which answered many of our members questions over dinner. He also provided links to three related news articles.

I. “As a consequence of the economic downturn in China as exacerbated by the trade war, many, many companies are now bailing out of China, taking their manufacturing operations or their supply chain components into Southeast Asia. Vietnam seems to be a preferred landing place for these “refugee businesses.” Even the toymakers are looking for greener pastures with less risk.”
Nikkei Asian Review: Chinese toymakers shift overseas as trade war bites: Factory rents in Vietnam surge on rising demand for space” HERE

II. “We are now in a business era when we see a convergence of business and national security issues like never before with the rise of China, its ambitious Belt and Road Project, the Huawei 5G controversy, and the U.S. public’s growing realization of the intellectual property theft and unfair trade practices that China has been subjecting U.S. business to over the past many years. As a part of the current Administrations national Security Policy, the term ‘economic security is national security’ has been coined. The militarization of China has made our own PACOM up a Camp Smith very uneasy.”

III. “One of the key things that is important to understand is that the Communist Party rulers in Beijing cannot realistically undertake (they can agree and even promise–but to actually accomplish is a ‘no’) the critical structural changes in the way that China handles intellectual property theft and unfair trade practices. To do so would be to torpedo the Party’s leadership and undermine heavily entrenched institutions. Already, the trade war is starting to widen cracks within the leadership in Beijing. This means that the trade deal that Washington wants is an impossibility. At best, we might see something akin to a makeshift “deal” but the underlying complaints from the U.S. cannot be fixed. In the end, a whole new trading system will need to be be developed so that the two countries (along with others) can continue to trade with each other successfully. Translation: the trade conflict with China is not going to be resolved this Spring and expect it to continue for the foreseeable future.” See Party Elders Said to Oppose Chinese Leader Xi’s Concessions in Trade Negotiations: Hong Kong Media HERE 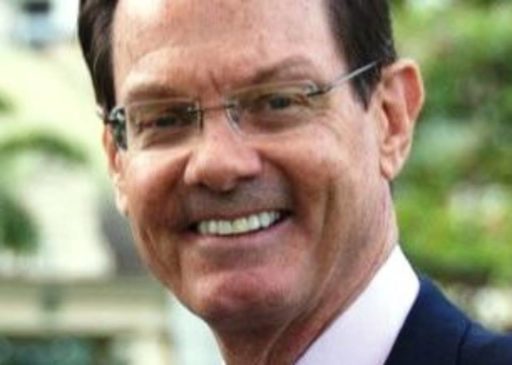 David Day, Esq. is one of the Indo-Pacific Region’s leading international legal practitioners, with special emphasis on Asia and the Pacific Islands and based in Honolulu.

David is currently the Chairman of the Trade Policy Committee of the National Association of District Export Councils (there are some private sector 60 District Export Councils engaged with 1000’s of small U.S. companies around the country) and a member of its National Board, representing the entire Pacific Region and the Southwestern U.S. (this is an elected position). He is the former Vice-Chair and a current Director of our own Hawaii Pacific Export Council.

In recent months, David has provided a number of speeches and detailed briefings on China’s Belt & Road Initiative, the new U.S. Indo-Pacific Strategy, current U.S. Trade Policy, the South China Sea, the rise of radical Islam in Southeast Asia, and the challenges and security implications for the post-war reconstruction of Marawi City, Mindanao for both the Philippines and the Indo-Pacific Region. These briefings have been before Asian Cabinet-level Ministers, think tanks, diplomatic teams at U.S. and Asian Embassies and Consulates along with private sector business groups and conferences in a number of U.S cities and Asian counties.

In addition to active legal practice, David is also the Chairman of the Board of the Global Risk Mitigation Foundation (GRM). https://www.globalriskmitigation.org/ The Foundation is engaged in the comprehensive analysis, mitigation, and management of risk for the private sector, NGO’s, and government organizations and projects (both international and domestic).
As a U.S. business lawyer, Mr. Day has been on the ground extensively throughout the Indo-Pacific Region in deal-structuring and negotiations and is currently involved in a variety of commercial projects in Indonesia, the Philippines, Vietnam, Singapore, China and Japan.